The Feminine Is Finally Allowed a Place at the Table

Yesterday’s heat wave in Los Angeles combined with our tired air conditioning system, sent us to take refuge in a cool movie theatre where we saw Beatriz at Dinner, a deceptively small film (run time: 1 hour, 23 minutes) that delivers a luminous message from the feminine unconscious.

The film opens with a camera shot of a pure white baby goat beside a river and we learn over the course of the movie that this was Beatriz’s goat, Geronimo, when she was young in Mexico. We also come to find out that he was killed by those who came to develop the land that her small home town occupied. A neighbor has also recently killed one of the goats she keeps at her small house in Altadena. Clearly, these goats represent the innocence and purity of nature, akin to the conceptus in utero.

Salma Hayek delivers a stunning performance as an earthy healer who inadvertently finds herself at a dinner party in a Newport Beach gated estate with a group of mercenary commercial real estate developers and their superficial, sychophantic wives. Needless to say, this combination makes for an interesting and uncomfortable evening for all, but Beatriz’s confidence in her own grounded emotional intelligence allows her to hold her own, and she gradually shifts into becoming an estimable adversary to the three poster boys of capitalism and the masculine paradigm.

In one of her most powerful speeches Beatriz talks to the alpha male of the dinner party, perfectly named Doug Strutt. Late in the evening, after alcohol has loosened everyone up, including Beatriz, he ecstatically describes the “pure” thrill of hunting big game in Africa (characterized as better than sex, drugs, or money!), When Beatriz is passed Doug’s cell phone to view pictures of the rhinoceros he most recently killed, she becomes so enraged that she throws the cell phone at him. Later she tells him that destroying things is easy and what is difficult is having the patience required to heal the sick world.

He ecstatically describes the “pure” thrill of hunting big game in Africa (characterized as better than sex, drugs, or money!)

Unfortunately, Beatriz doesn’t understand the mental and emotional root that gives rise to the sickness she is attempting to heal. Her work in a clinic devoted to healing cancer patients was where she came into contact with her dinner hosts when she helped to heal their daughter who was very ill with cancer and the effects of chemotherapy. Her only tools are Reiki, massage and sound therapy and, most of all, her own loving kindness. She doesn’t understand the roots of the sickness she so clearly sees and feels in the world. She is exhausting herself mowing the weeds without knowing how to get at the roots of the suffering. I could very much empathize with her because before I found Dr. Bail and his theory of the imprint, my psychology practice was burning me out. I just didn’t have the tools, like Beatriz.

Over the course of the movie, we watch Beatriz unravel and her final line in the movie is spoken to a stranger who is towing her disabled car back to Altadena. She says, “That man killed my goat,” with its echoes of the slang expression “to get one’s goat” meaning to rile or provoke anger. It also speaks to how the insensitivity and destructiveness of the masculine paradigm disturbs the health and balance of all life, including Beatriz’s.

Like Beatriz, everyone who sees the film will be disturbed because her words of truth disturb the status quo of our diseased world. Beatriz speaks for the Feminine in a world that has forgotten how to listen and how to love. 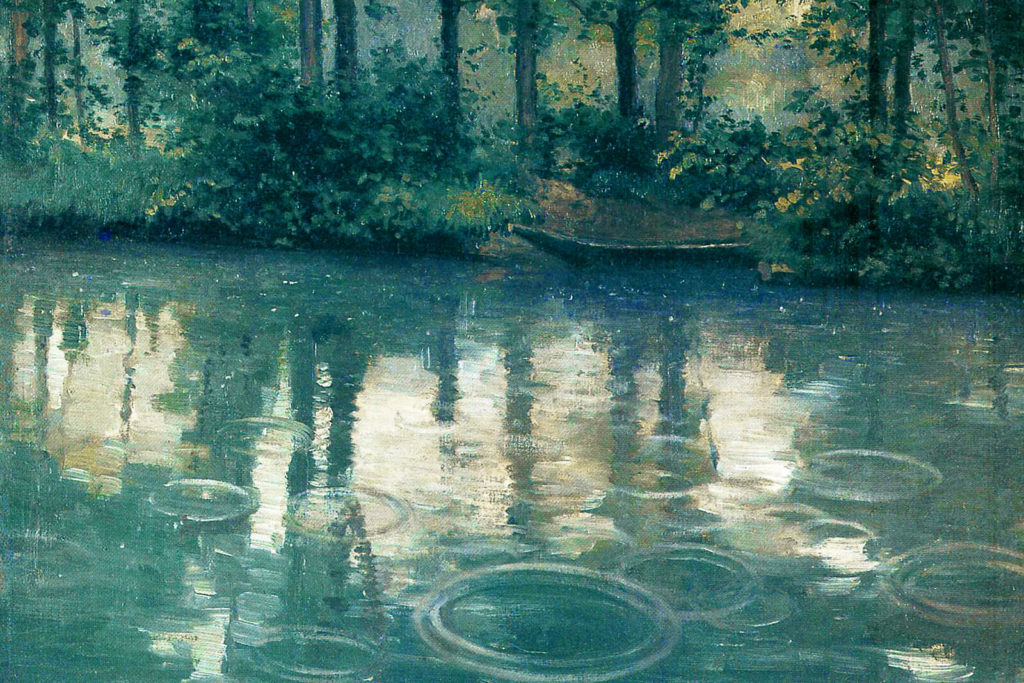 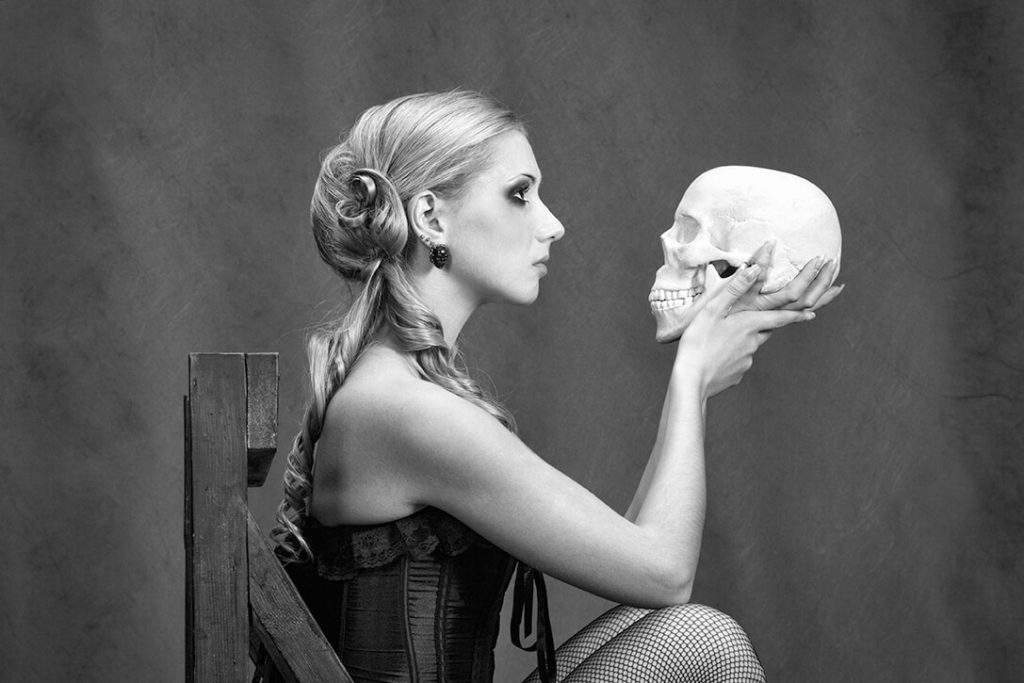 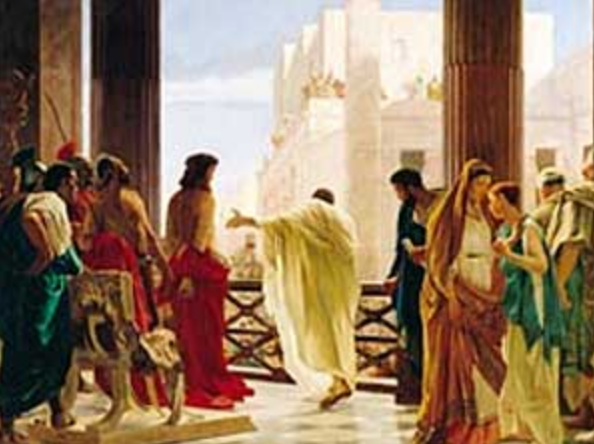